← more from
Miasmah Recordings
Get fresh music recommendations delivered to your inbox every Friday. 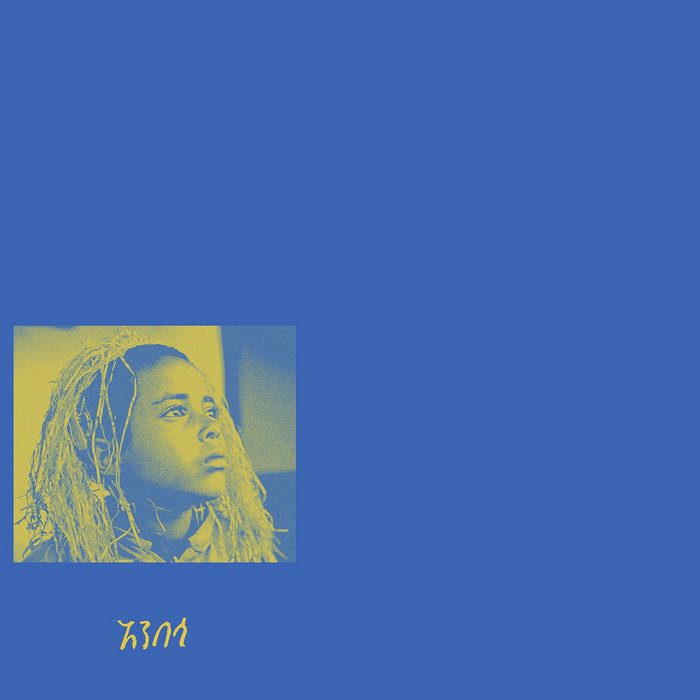 "You know, hyenas aren't the bad ones... These days it's humans you should fear."

As a "creative" documentary the film follows Asalif, a 10 year old imaginative boy caught between the ancient and the new, navigating modernization on his own terms. Asalif tries to make sense of things while living in a shed on the outskirts of Addis Ababa with his mom. A place where capitalism and “progress” is closing in on all fronts, and threatening their lifestyle. By becoming a lion (anbessa) he can fight back against the forces outside of his control.

Pursuing escapism and moments in sound is something Skodvin has been dedicating his life to the last 20 years, with his various projects: Svarte Greiner, Deaf Center, Miasmah. Often in the darker, shadowy corners of sound, but never without glimpses of light and humanity. Anbessa can at first seem like an unlikely film to be his first venture into solo film scoring, and second in total, after his collaborative score with Raúl Pastor Medall for Birgitte Stæremose's thriller Darling (2017). But somehow, the playful, dreamy character of Asalif fits perfectly with his sound. The choice was made to mix field recordings from the film with the music, which creates a type of audio cinema that fully captures the atmosphere of Asalif’s world: Screaming hyena's, birds, animals, nature, Asalif repairing found electronic devices, talking and singing, seemlessly blend in with bowed guitars, electro-acoustic instruments, trumpets, long pipes and clay drums, played by Skodvin and by Volcano The Bear's Aaron Moore. The result is an affecting journey. An escape into something hopeful.

For the LP edition, the score is set to one vinyl side, while the other side has a series of lone field recordings with locked grooves that creates an eerie further immersion into the world of Asalif. A photo/screenshot from the film comes with the vinyl.

Watch the film on MUBI from August 26th (for one month). Also available for rent or purchase through Video on demand.

Erik K Skodvin is a master of enveloping the listener into a world that is both monumental and suspenseful.

Bandcamp Daily  your guide to the world of Bandcamp

Kari Faux drops off her deluxe album 'Lowkey Superstar' plus tunes by Shunaji and Samplelov.